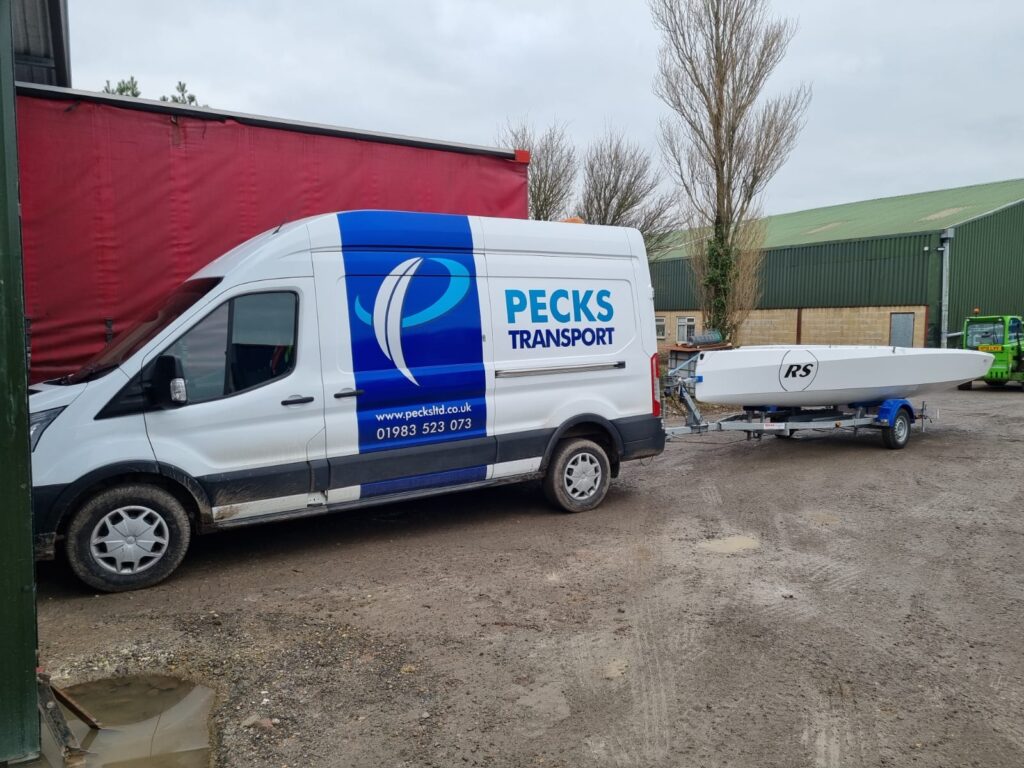 Serving Isle Of Wight Famers for Over 40 Years

Pecks Ltd is the modern name for a family run company that has served Isle of Wight Farmers for over 40 years.

We began in 1970 when two Agricultural sales reps poured their redundancy money into buying a lorry and renting a farmer’s barn at Long Lane, just east of Newport to develop P and G Farm Supplies .

We have since risen to become the premier supplier of animal feed and agricultural supplies on the Isle of Wight.

The name P and G Farm Supplies, comes from a partnership between John Peck , and Peter Gray, who had worked together at BOCM Silcock.

In time offices and store were built on adjacent land and this partnership continued until Peter Gray retired. John’s son, Chris joined with him to form Pecks Ltd trading as P and G Farm Supplies.

We have expanded and land on the original site now incorporates non agricultural haulage and storage in its operations, employing some five staff and using a fleet of five lorries and other equipment.

Our specialist lorries are able to split bulk into compartments which can be blown or tipped, wherever the customer requires.
See More

Whether you are small holder or require bulk animal feeds we have a range of high quality products for you.
See More

No farmer wants to use more crop protection products than absolutely necessary. Quite apart from the potential environmental impact.

Fertilizer is the building block of agriculture: the quantity needs to be ‘just right’. As farmers know that applying too much is a waste of money.